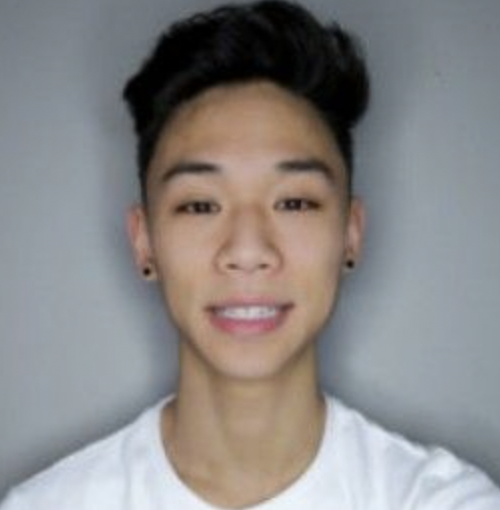 May 24, 2022 • min read
Terence is a data enthusiast and professional working with top Canadian tech companies. He received his MBA from Quantic School of Business and Technology and is currently pursuing a master's in computational analytics at Georgia Tech. 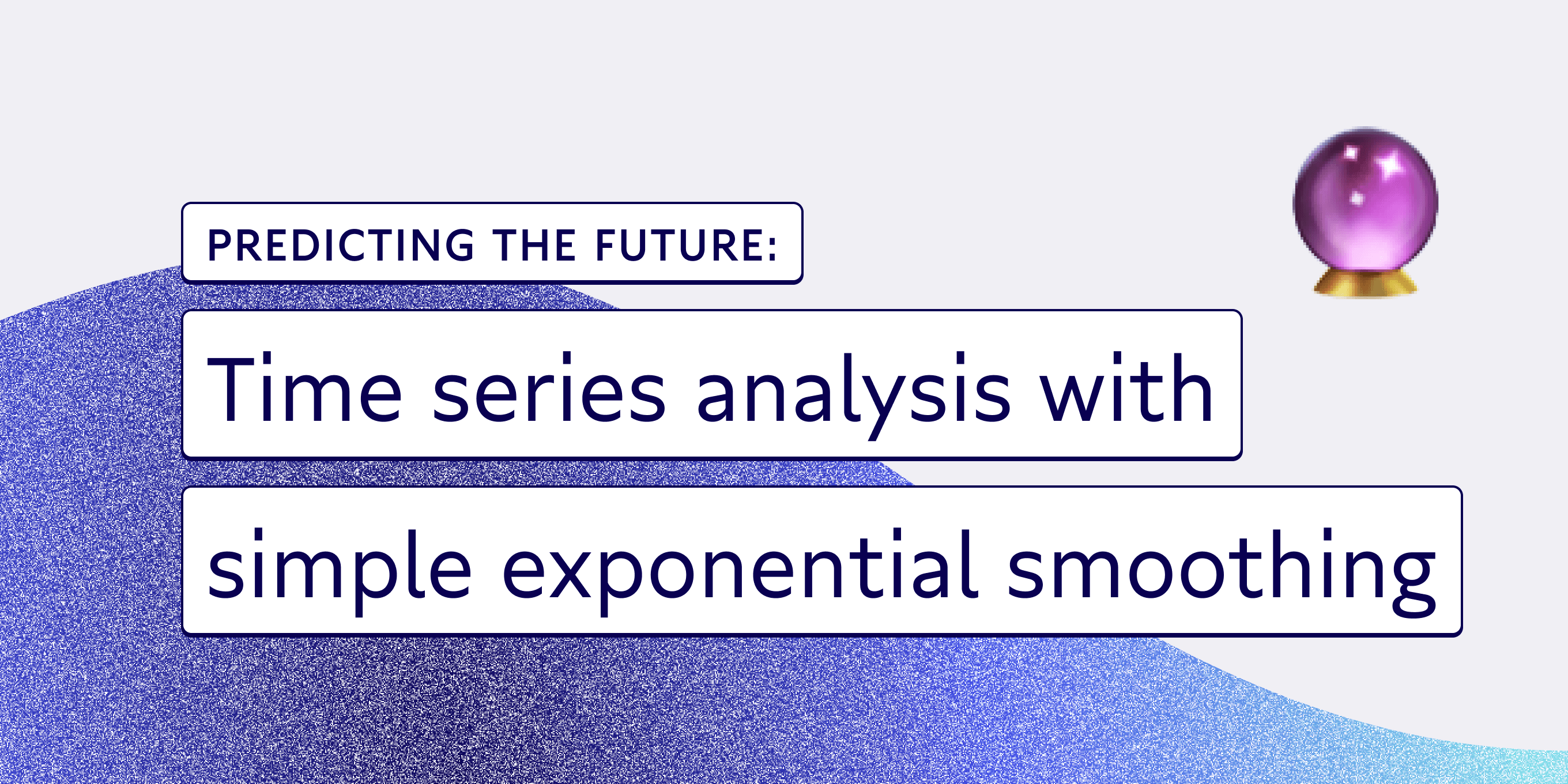 You might not notice it in your daily life, but we actually rely on forecasted time series data all the time.

Have you checked tomorrow’s temperature to see if you’ll need a jacket? 🧥

Have you tried to estimate how many rolls of toilet paper you need to buy for the next month? 🧻

How about predicting the future price of your electricity bill? 🔌

All of these are examples of forecasted data in the real world. We discussed the basics in our previous article, How to conduct simple time series forecasting in SQL, but here’s a refresher: All time-series analyses involve predictions based on historical time-stamped data. As useful as it is for our day-to-day planning as individuals, it may not come as a shock that it’s just as useful for businesses, too.

In this article you’ll learn:

Why businesses care about forecasting

Let’s start with a basic business-world example: Pretend you own a business that sells products on Amazon. Obviously, it takes time for inventory to be produced and shipped, so how can you prepare how much inventory you'll need to order?

There's really only one solution – you have to predict, or forecast, how much inventory you’ll want to produce to match demand. 🔮

This optimization problem is what makes time series forecasting so important, and this is why we’re talking about a specific time series modeling method called exponential smoothing.

What is exponential smoothing?

Basically, each technique advances the parameters from the previous techniques to handle additional factors and provide more accurate predictions. For the rest of this article, though, we’re going to focus on single (otherwise known as simple) exponential smoothing.

A simple exponential smoothing forecast boils down to the following equation,

So, why should you care about the math behind the principle? Understanding this equation gives you a better intuition in setting the alpha, yielding a more accurate prediction. 🎯

Ready to put it to use in Python?

After plotting this data, you get a graph that looks something like this, with the demand plotted on the y-axis against the date:

If you wanted to forecast the number of cars that will be rented for the next week (January 2, 2017, to January 8, 2017), you could perform the time series analysis with exponential smoothing using the following steps:

Step 1. Import a method from statsmodel called SimpleExpSmoothing as well as other supporting packages.

Step 2. Create an instance of the class SimpleExpSmoothing (SES).

Step 3. Set your smoothing factor to 0.2 to take into account previous historical data.

Step 4. Fit the model to the data as shown.

Putting that all together, your script should look like this:

After running the script and printing the output, your model gives you forecast values based on previous observations, telling you that the predicted number of cars that will be rented each day is ~15 cars.

Based on this result, you could assume that over the next week you’d expect to see an average of 15 cars rented each day, allowing you and your team to prepare for this upcoming demand and keeping your customers happy.

That’s it! Pretty simple, right? Now you understand how simple exponential smoothing works, why it’s useful, and how to implement it in Python.

Want to learn more SQL? Check out these articles next: 👇

If you’re looking to expand your knowledge base beyond SQL, you’ll find a whole collection of how-tos from the Census team here.