Text LinkText Link
Get the best data & ops content (not just our post!) delivered straight to your inbox
Interviews

How lean e-commerce data teams can prove their value 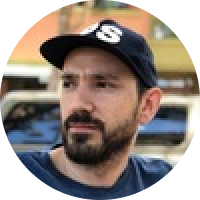 Apr 01, 2021 • min read
Syl is the Head of Growth & Operations at Census. He's a revenue leader and mentor with a decade of experience building go-to-market strategies for developer tools. 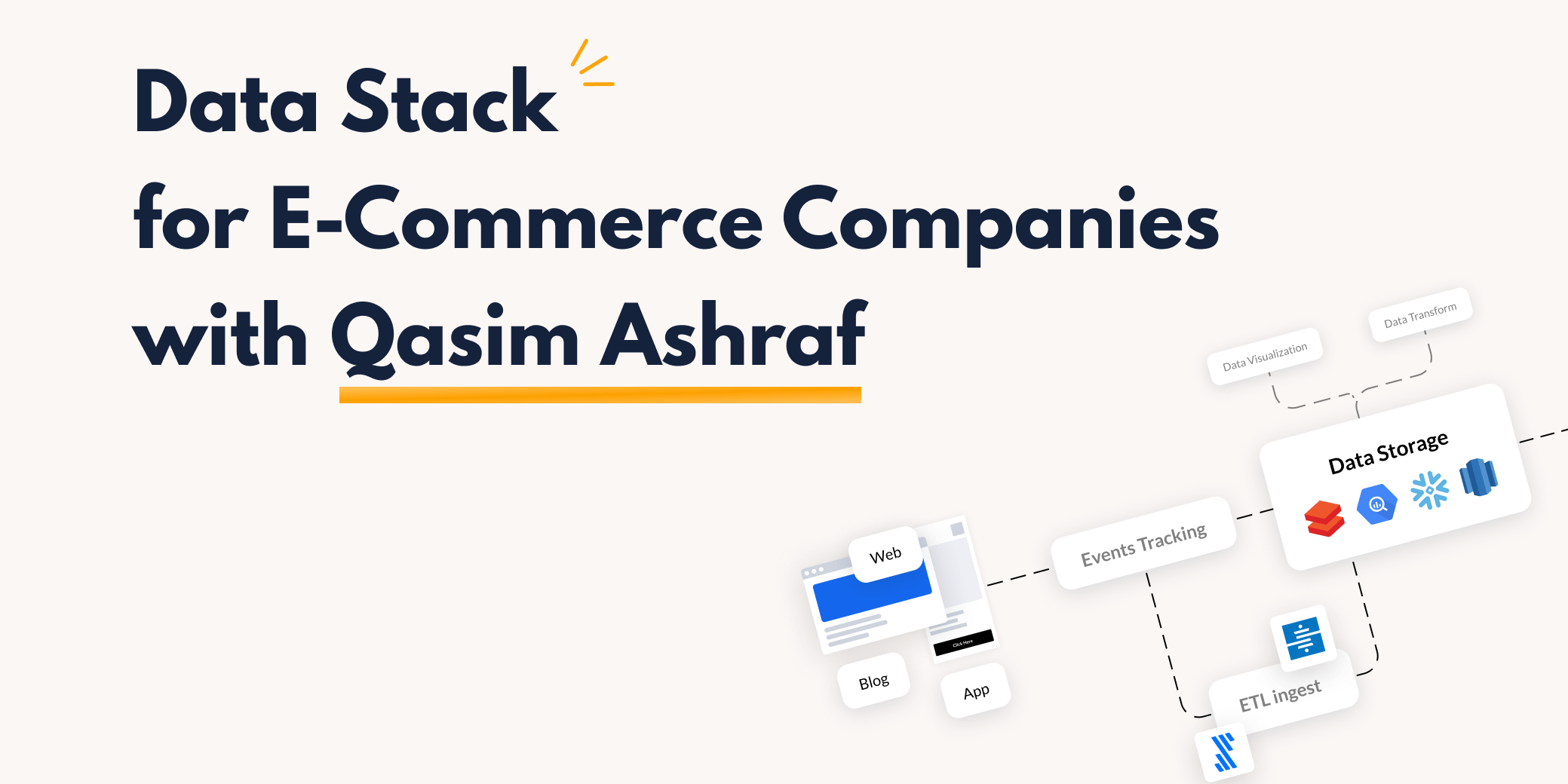 Qasim Ashraf has deep roots in e-commerce and data. He’s started his own e-commerce companies, led internal data teams at companies like Boll & Branch, served as CTO at Lygics, and is now working on a secret new project that applies data-driven insights to fitness.

This atypical experience has led Qasim to develop opinions as unique as his skill set. We sat down with him to hear why he thinks data teams need to embrace a people-centric approach and how e-commerce data teams can prove their value.

Can you give us a little background on your career thus far?

Can you expand on that “data is a people problem” idea?

The value of a data team is to make the company data-driven. A data-driven organization makes sure people are empowered by data to make the right decisions. That's why data is a people problem.

It's much easier for me to engineer a very complicated technical solution than it is to get alignment on stakeholder needs because politics come into play.

I think Census and the rise of operational analytics help make companies more data-driven even if they don't realize it initially. Historically, the main value add of data is to resurface data on a dashboard that someone may or may not use.

With Census, you're taking the data and all the work you're doing with it, and you're pushing it back to tools that everyone knows and uses, like Salesforce or NetSuite. That makes it easier for people to make decisions with data.

The reality is that tools don't solve problems explicitly. Someone needs to solve problems. If you think of an RFP (request for proposal) as a way to solve a business problem, you're doing it wrong. You're just kicking the can down the road. Someone has to build the data strategy, and tools can never replace that strategy. That again ties data back into a people problem.

If you think of an RFP as a way to solve a business problem, you're doing it wrong.

How has this modern stack changed how companies interact with data?

Historically, the main output for this stack is for people to interact with the data via dashboards. That allows people to ask the right questions and make business decisions.

But the reality is that dashboard fatigue is real. Dashboards don't actually solve problems, to be honest. They don't answer specific questions most of the time. And, at the end of the day, they require someone to have the willingness to look at the right dashboard and do that lift on their end. Historically, that's how data got proliferated across the organization.

A tool like Census helps data get proliferated back upstream automatically. It helps the stakeholders see data exactly when it's needed, where it's needed, as opposed to going to a separate dashboard.

It reduces that friction point, right? Census lets the data exist where the decision is being made so that the stakeholder can take that into account as opposed to any extra lift on their end.

What are some difficulties smaller e-commerce data teams face when establishing this modern stack?

I think it goes into the fact that now you have to justify your ROI of the data team. And it puts in the question of “Is it worth spending X thousands of dollars on all these tools and a modern stack?”

And, again, engineering this, there is a solvable solution for like, let's say time stamping, which may be the most annoying part of changing tools. There's a technical solution for that. However, it's getting people enough education to see the value out of data to invest in data that's typically more difficult.

Handling date & time when moving data across systems is one of those surprisingly subtle problems. But what do you do when a system doesn't agree with itself? pic.twitter.com/lz4NQdVC9O

Why is it difficult for e-commerce data teams to justify their ROI?

I think the reason it's difficult to justify is because data is inherently a support role. The data itself is there to service the rest of the organization and amplify their business needs.

So a data team starts off as a “nice to have” as opposed to a “must have” or people that are focused on short term. It’s difficult for some people to see the long term. And that’s because the goal of becoming data-driven is such a high goal, people don't really see a path to it.

Unless you use operational analytics, which makes data very actionable for people who are not data driven—actionable and thus quantifiable.

How can a lean e-commerce data team prove their value?

The top priority is to balance tactical solutions with overall strategy to increase how "data driven" the organization is.

That being said, tactics that are a top priority for e-commerce data teams are:

But don't try to boil the ocean. Focus on actual pain points. Try to get actionable results based on well-thought-out hypotheses, and then let that balloon itself.

Is there a common mistake that you see data teams make when they try to boil the ocean?

I think a lot of data teams try to do everything for everyone. What happens then is that they’re not solving issues that anyone's passionate about. And if you're not actionably making someone's life easier, no one's going to champion for you internally.

No one gives a shit that you save them five minutes every two weeks. It’s better to save one person a significant amount of time. That person will become your data champion. Now that you solved their needs, you can move on to the next person's needs.

A concrete example of solving issues no one is passionate about is internal executive KPIs and metrics. Hot take: I think those meetings and dashboards have too many metrics that people focus on too much and that no one actually cares about.

What is the biggest challenge facing the data industry right now?

The result is that no one's tracking the actual impact and value out of data. So we're tracking work done, not necessarily outcomes or results. We're tracking dashboards created as opposed to business questions solved.

‍If you liked this piece, we also interviewed Jamie Quint, former head of growth at Notion, about his ideal analytics stack, which you can read about here, as well as what he thinks about where the data industry is headed.

While you’re here, schedule a Census demo to see why both Qasim and Jamie are so excited about the future of operational analytics.