Text LinkText Link
Get the best data & ops content (not just our post!) delivered straight to your inbox
Events

Cambrian explosion, or consolidation: Where is data right now? 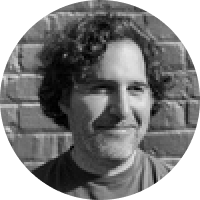 Boris Jabes
Boris Jabes and
Apr 19, 2021
Boris is co-founder and CEO of Census, helping companies sync customer data across business systems. Previously, he founded Meldium, a YC-backed password manager for teams, which was acquired by LogMeIn. He enjoys speaking and writing about technology, helping other startup founders, and angel investing. 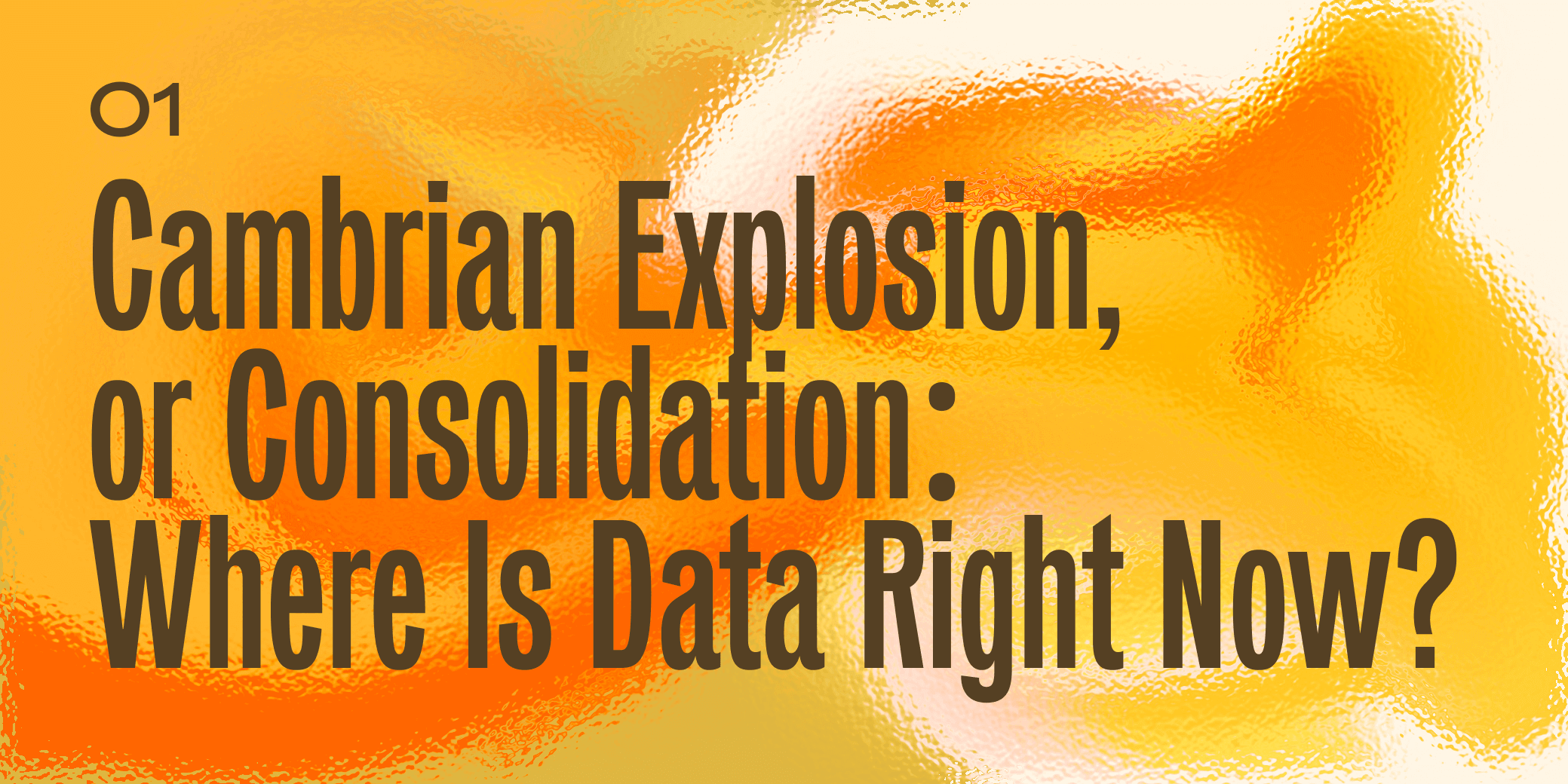 Dispatches from Day One of the Operational Analytics Conference

Hopefully you were able to join us last week for some (or all!) of the first Operational Analytics Conference, a week of sessions where we brought together an amazing group of data pioneers and leading practitioners to talk about anything and everything data, from lessons we’ve learned learned, the evolution of data across teams, processes, company culture, and career advice. And we did the whole thing on Clubhouse, which added a spontaneous element to the discussions that I loved.

We opened the conference in proper style on Monday with a great discussion about how the data ecosystem (and the business of that ecosystem) will evolve. The panel included

We covered a bunch of topics over the course of an hour. We talked about what being a data-driven company actually means, whether companies should build the tools that their customers want versus the products they actually need, and where exactly the data ecosystem is at right now.

This last topic was interesting to me because most of my time is spent educating people – potential customers, current customers, colleagues, investors – about the moment we’re in right now where new approaches to data infrastructure are driving the switch toward operational analytics.

After talking about how much we all loved Snowflake, I asked the group how far along in the maturity cycle they thought we were. How far along is our industry in terms of deploying these things and adopting these approaches that we've been talking about?

Martin Casado: I'll tell you what excites me. I actually think chaos is such a good indicator of the health of a system, or an industry, or a market – just absolutely abject chaos. People that don't know what they're talking about, using tools in the wrong way, dozens of new tools – half of them will die – just this motion and health. And it seems that technology goes through these explosion phases and these consolidation phases, right? You need to go back all the way down to telcos. Early on, there were so many different regional providers, and so many different technologies and everything else, and they all got massively consolidated. This happened in the early days of the PC. There were so many that got massively consolidated. This clearly happened in the cloud too – massively consolidated.

And I feel that we're in the explosion phase or the aggregate phase of data. I think it's too early for the consolidation phase. Right now, we're at the point where we probably see 400-ish new data companies every year. We talk with buyers the time, every three months, and their notion of a stack has changed. We're very much in the middle of the chaos, and I suspect this will go on for a while, and then we'll start to see actual consolidation – large, clear merchant winners – but, I think it will be a while.

Boris Jabes: I guess, then, the right thing is to focus on the things that don't change, right? Jeremiah, you said, "I wish people understood data in the deeper ways” I see every day that I'm involved with our customers, I see them on a journey of understanding how to be engineers in this new era, but they just don't realize it. Every day, they’re learning how to be leveraged, how to do this well, and how to learn all the things that we've already learned in DevOps, but applied to data. You can't walk up to your users and say, "Hey, it's like Terraform." They'll be like, "I don't know what you're talking about." But we're educating them in that domain, and I think that'll be true regardless of how the market evolves in terms of the specific set of tools. But I like the idea of embracing the chaos.

Barr Moses: I like the chaos theory, but, to play devil's advocate a little bit, I do think that compared to maybe five or 10 years ago, we are seeing some consolidation. I do think that there is a sense of a modern data stack, and more and more folks are converting to some of it. Snowflake is some testament to that. I think we’ll see some kind of best practices or whatever you'll call it, start to emerge and we'll see more consolidation. We can enjoy the chaos for a little bit, but I'm curious to see the acceleration of platforms.

Jeremiah Lowin: I completely understand what you mean, Martin, but on the other hand this is the most stable and beautiful set of tooling that I have ever had access to in my career. There's an explosion of utilities and applications in the data space, but tools actually work now, which is such an incredible foundation. I'm a database nerd deep down, so I love watching these little database companies that are doing just fascinating things with how they store and retrieve data. That's what I'm always nerding out on.

George Fraser: I'm with Martin on this. I think we're still very much in the Cambrian explosion. If it feels like consolidation is coming soon, it's a false peak – the mountain is much taller than it looks. So much of what people are doing with data – really anything outside of just the traditional, operational systems to data warehouse to BI – is something different. Half of it is totally bespoke. They're not using vendors. Anything that people call AI and machine learning, people are making it up as they go along. We're still very much in the Cambrian explosion phase, and consolidation is years away.

For the record, I also think we’re in a chaos period. Look at how many new companies, applications, tools, approaches and communities are popping up right now. It feels like we’re at the start of something pretty massive and I can’t wait to see how it plays out.

Listen to the entire discussion below and be sure to check out the other sessions as well.