🙌 Census Event: Reverse ETL vs CDP. Is there one clear winner? Register now to join us this January 25.

With Census and Braze, HOVER improves customer engagement through targeted messaging, finds new sales opportunities, and lives up to their values of honest and transparent communication. 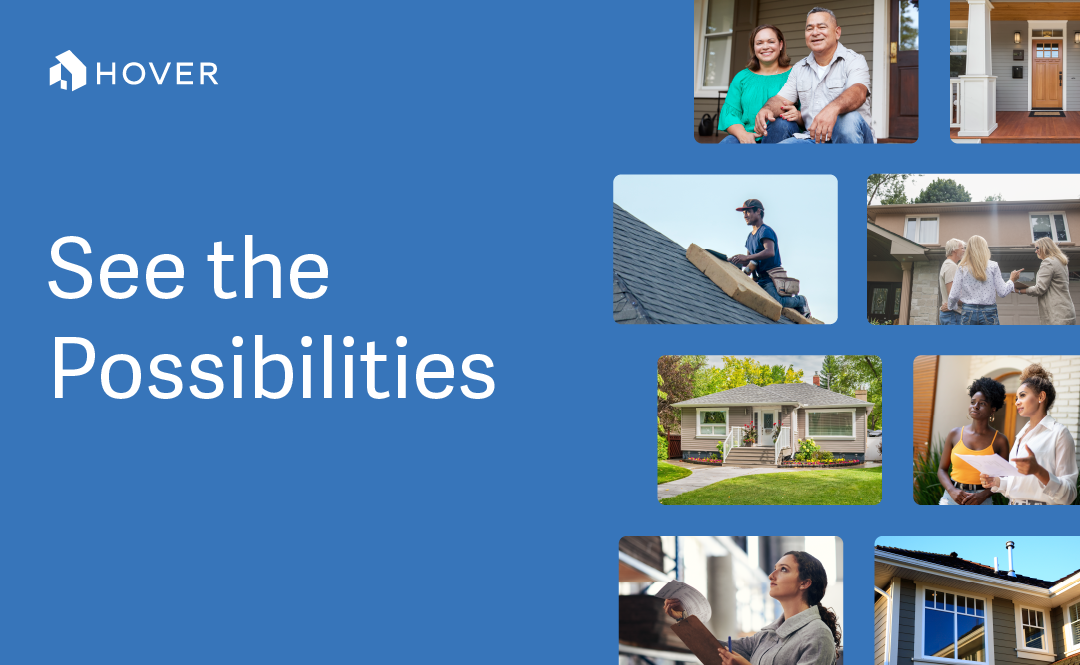 "As Marketing is coming up with campaigns and ideating on them, we don't have to deal with complex code, and we'll have more real-time insights into exactly when the data is syncing." 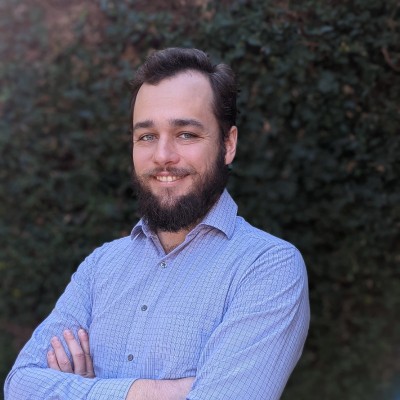 Max Caldwell, Senior Growth Lead
"I can spend more time optimizing the system itself, instead of writing queries, troubleshooting code, and communicating between different teams." 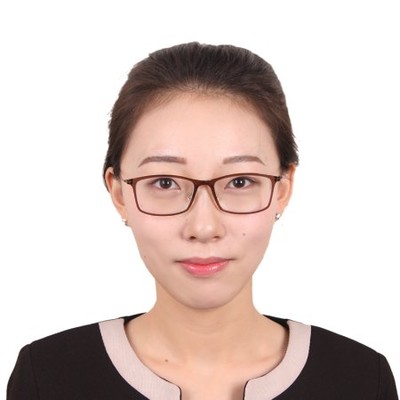 HOVER is a leading property data platform that supports homeowners, property insurance carriers, and contractors alike. With HOVER’s key product – a mobile app – homeowners can build a fully interactive 3D model of their home exterior with just a few photos taken on a smartphone.

HOVER values engaging its customers through honest and transparent communications, and wants to partner with their business customers to help them deliver the same. One focus for that has been driving homeowner engagement for their insurance customers by helping homeowners visualize projects and understand damage claims.

"We think of it as helping our customers bring to their customers the same values that we’re trying to bring to them – transparency and honesty, while helping people complete work on their homes."

“It’s great to have a centralized place to send push notifications, to do in-app messaging, to send emails, but also, we’ve made really extensive use of custom HTML in-app messages and webhooks so we can go out and create customer experiences in ways that you might not normally expect.”

Improving customer engagement requires data. Senior Data Engineer Frances Fang and Senior Growth Lead Max Caldwell had partnered on this for many years. Although HOVER had a culture that encouraged data access for business teams, their data stack just wasn’t scaling to meet their needs.

Without a tool like Census to help, data engineers were relying on custom code and Airflow pipelines to get data into key tools like Braze. Not only did it take weeks to build a new integration, the team was saddled with the work of maintaining those integrations. Their Airflow integration had become difficult to manage.  At one point, they completely turned it off and Max resorted to manual CSV uploads into Braze.

"I spent a lot  of time on Airflow DAGs and Python scripts. Every destination has different requests of data – data types, data formats, and usage on the API. This required me to read through documentation for each one."

Although HOVER’s business teams relied on data, they couldn’t get access to new attributes on their own. Instead, they had to depend on data engineers to write new custom code. And once the custom code was in place, business teams couldn’t monitor the sync status or know if the system was working, so they needed to rely on the data team for that as well.

Building a self-serve data platform on the modern data stack

The data team turned their focus to building a self-serve data platform on the modern data stack using dbt, Snowflake, and Census. With a new data platform, they also invested in training, teaching business teams to add new customer attributes in tools like Braze. Unlike the custom data pipelines they were using before, the new platform is easy for everyone to understand and use. Nobody needs to write Python code in order to access data.

"It’s certainly going to make it easier to add attributes and respond to marketing requests in a timely manner. “As Marketing is coming up with campaigns and ideating on them, we don't have to deal with complex code,  and we'll have more real-time insights into exactly when the data is syncing."

Even integrating Braze with Census was simple enough that it didn’t require the Data Engineering team to be involved. Max was able to connect Braze to Census himself in less than a day without writing any Python code.

"It was really just a matter of getting an API key for Braze, plugging it into Census, writing a little bit of SQL, adding it to the dbt YAML file, and setting that up as a dbt model."

Great marketing responds to customer needs. As Hurricane Ida hit the East Coast of the US, team members at HOVER noticed an uptick in people requesting 3D model measurements, a first step toward repairing storm damage.

The Marketing team wanted to reach out to customers in affected areas and let them know how HOVER could help. At that point, though, some of the data attributes they needed weren’t available. Using Census, Max and Frances had that data synced to Braze by the end of the day, enabling Marketing to launch their campaign quickly.

A major KPI for HOVER’s growth team is sales meetings. Braze was already allowing HOVER to send communications to users based on product usage milestones, but the Sales team didn’t always have the full picture because sales information didn’t flow through automatically. They were stuck manually uploading data to see which users were already assigned to a salesperson and if there were any interactions with a specific user.

With Census handling that data sync, the Sales team has the information they need at their fingertips. What’s more, they’re able to try new ideas and iterate more quickly on these communications.

That effort is paying off: HOVER has almost doubled the number of sales meetings happening on a monthly basis.

Instead of bombarding everyone with upsell messaging, HOVER targets the users most likely to upgrade. Before using Census, accessing product usage data to identify those users was a challenge. Now, they’re able to quickly and accurately identify users with a certain number of product transactions. They can then use Braze to send a targeted message highlighting a relevant upgrade feature.

"In order to offer our customers more value, we will leverage Census to send a message to active users inviting them to use a feature that will better enable their business. With Census, we are able to engage customers who are likely to purchase another HOVER tool."

"Census allows me to spend less time managing data, and more time focusing on making sure that the Growth Marketing team feels enabled to drive value to the work stream they’re running, and helping them identify more strategic ways to interact with our customers."

Replacing all of the custom code and Airflow DAGs with Census has allowed everyone to focus on strategic work that drives their business forward. The Data Engineering team used to spend a lot of time fixing broken integration code and responding to requests for new data attributes. Now, they’re free to focus on optimization that supports the business as it grows.

"I can spend more time optimizing the system itself instead of writing queries, troubleshooting code, and communicating between different teams."

There’s also more bandwidth for strategic work in marketing now that data is easily accessible and less effort is going into troubleshooting.

HOVER is already loving the way Braze lets them proactively reach out to customers based on product usage behavior. Enriching their data set in Braze using Census could lead to even more personalized outreach and drive additional growth metrics.

Right now, when new users sign up, HOVER doesn’t collect data to identify their professional role, even though that data would be a valuable way to target messages. Implementing a change to the signup process is a major endeavor, but some of that data exists elsewhere in HOVER’s data set. HOVER’s growth team is exploring ways to both get that data into Braze using Census, and also to collect that data through in-app messaging using Braze.

"Something we’ve already been running is surfacing in-app messages asking people what their role is in a bit more detail, and helping to qualify them further for either sales follow-up or support follow-up. We can then put that data into Snowflake, transform it, and put it back into Braze using Census to do further targeting."