🙌 Join us at dbt Coalesce! Sign up to hear Jeff Sloan talk event tracking in a cookieless world. Register now! 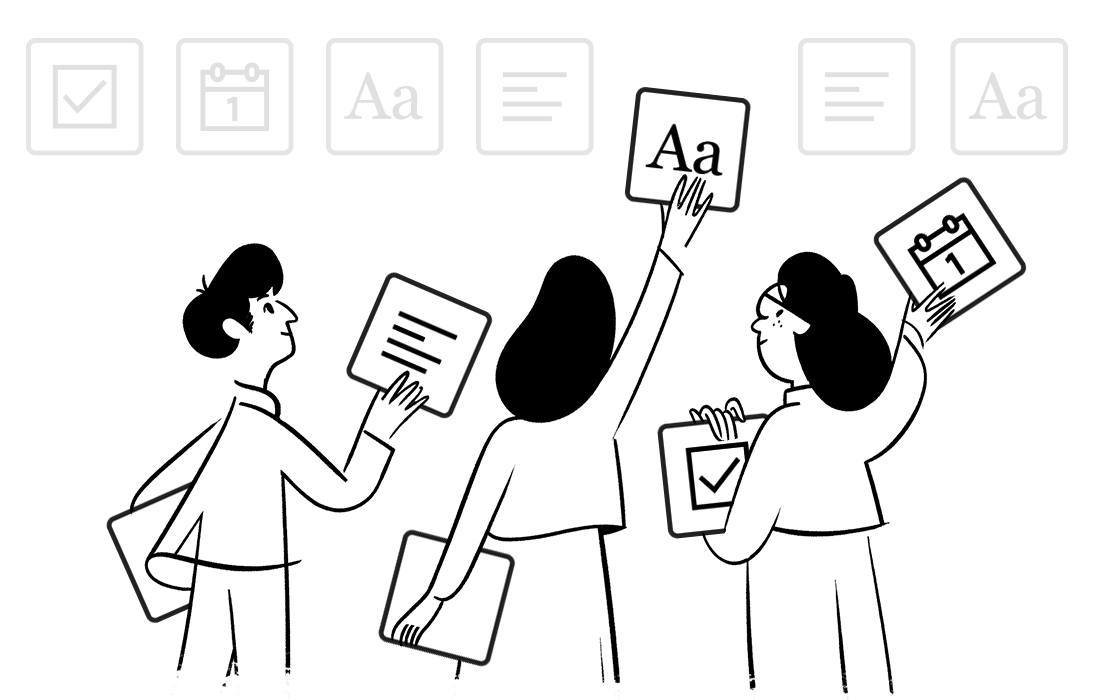 Anyone who has worked on a small team knows that time is a precious and finite resource. While small teams are renowned for their ingenuity and hustle, with only a few people to wear many hats, most teams have the need for bespoke business logic but don't have the time to build the infrastructure or maintain it themselves
‍
For these teams, finding pre-existing tools to help is a top priority. This was the landscape that Notion, one of the fastest-growing B2B SaaS applications which integrates ‘databases, kanban boards, wikis, calendars and reminders’ together, found itself in earlier this year.

When they realized that they needed a way to sync data from their data warehouse to their go-to-market tools, they began looking for a pre-existing solution, instead of building one themselves.

‍
And that’s how they found Census.

A Bit About Notion & Their Head of Growth, Jamie Quint

Notion is an application that helps small to mid-sized teams do all their work in a shared collaborative space. “It’s kind of like an all in one workspace tool,” says Jamie Quint, Head of growth at Notion. “People use it for so many different things, but I would say the most common use case is to use it as Wiki, to be a document collaboration platform. It’s really flexible that way.”
‍
Jamie was hired in early 2019 and has been the primary person responsible for setting up data, user acquisition, and “among other things I’m the one responsible for performance marketing for the growth product side of things.”

When Jamie started at Notion, there were only 13 other people at the company, “This means, I ended up building out most of the data infrastructure on my own,” says Jamie. “Now we’ve grown a little bit, there's one data scientist in place and I hired a performance marketing lead. But, our current setup is still pretty small.”
Jamie’s small team means that optimizing for time and value for each individual and their tools is always at the forefront of his mind.

Jamie said that his journey to finding Census was a little different. “Funnily enough, when Census’ Founder, Boris, initially pitched me on it I didn't actually need it, I was like, ‘Oh, that sounds interesting. It's not quite the right time.”

At that time, Jamie said he was just starting to build out their data warehouse. Jamie explained that for him, the whole point of having a data warehouse was to centralize his data in one place and answer questions that you couldn't answer when data is divided amongst several sources. “We've put a lot of effort into getting all the data into our data warehouse,” says Jamie. “Because oftentimes that means that it’s the only place that we can answer questions accurately.”

It wasn’t until a few months later when he got to a point where that data was ready to be connected into Salesforce that he started looking for a solution.

“We were setting up Salesforce and Facebook Custom Audiences at the same time,” says Jamie. “And we were needing to sync data into those two different platforms from our data warehouse, because we wanted to export some set of users, like, ‘people who have been active in the last 90 days’ for example.”

But because Jamie’s team is so small, not having to build something custom was also a top priority. So he began trying to solve the issue of utilizing his stored data without using humans to do it. “That’s when I was like ‘Oh, Census could be useful here, let me check it out again.’ And so it was clear how Census was going to be the right fit for us at that time,” says Jamie.

"We were setting up Salesforce and Facebook ads. We were needing to sync data into those two different platforms from our data warehouse, because we wanted to export some set of users, like, ‘people who have been active in the last 90 days’ for example." 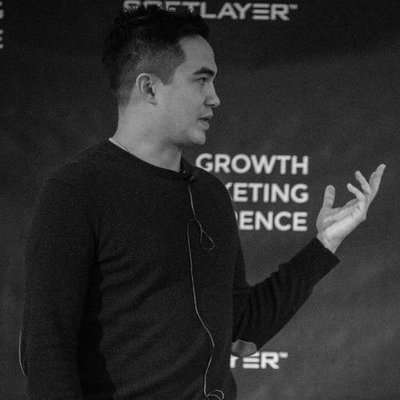 💡 Why Census Was the Right Solution for Notion

Jamie says that using Census was the natural solution to this problem. “For me, Census was clearly the easiest way to do this. The alternative would be to have to manually do some engineering work and convince someone on that team to build it and maintain it, or to do it myself.”

For a small team like Jamie’s the cost alone of building and maintaining some sort of alternative was “not even comparable,” he says. “Just by the fact we knew Census existed, it was pretty clear to me that that was what we should use for this. It was kind of a no-brainer.”

Today, Notion is able to use Census for a lot of different use cases. “We're currently in the process of getting it integrated into customer.io , so we can build and share user segments across our tools. We have it integrated into our Salesforce workflows, which involves things like lead scoring and understanding product qualified leads.”

But, Jamie went on to explain that using Census to integrate data into their Facebook custom audiences was one of the ways they were able to save a lot of time. “We’re able to use different segments from custom audiences and easily get them into Facebook,” says Jamie. “Now we don’t have to go through a whole time-consuming process of exporting email addresses, and reuploading them on a regular basis in order to update them. That just wouldn’t have been very feasible for us. So having an automated tool to do that was pretty important.”

In the future, Jamie says he’d like to see Notion add even more integrations. “We're already doing that a bit, but going forward, I think there could even be some use cases around exporting data into Google Sheets and using that to build persistently updated growth models, which would be really interesting.”

"We have Census integrated into our Salesforce workflows, which involves things like lead scoring and understanding product qualified leads."

For Notion and Jamie, Census isn’t just another tool, it allows their team to save time and focus on optimizing results. “For me, if someone was unsure about using Census, I would wonder what they would be on the fence about,” says Jamie. “It's like, do you have the problem of getting data and other tools? If so, you should definitely use it. It’s great.” 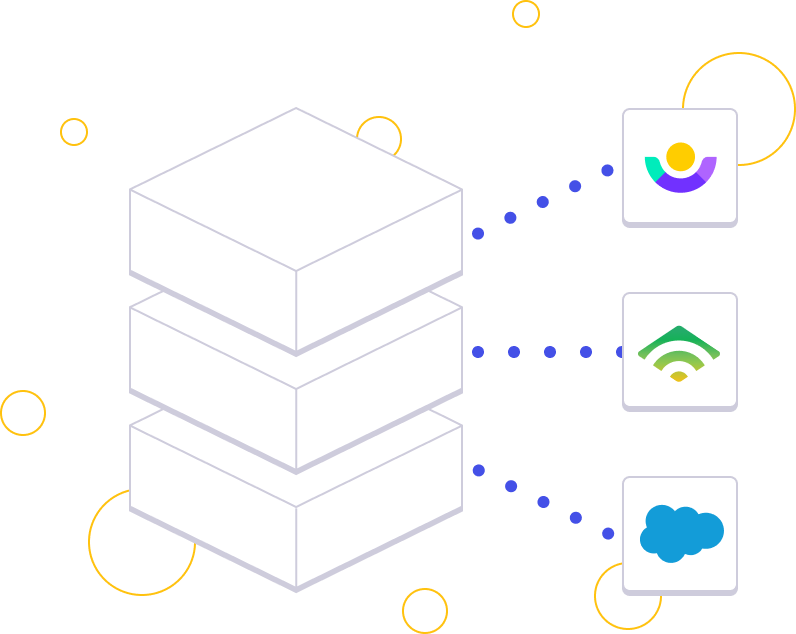