What’s wrong with technical interviews (and how to fix it) 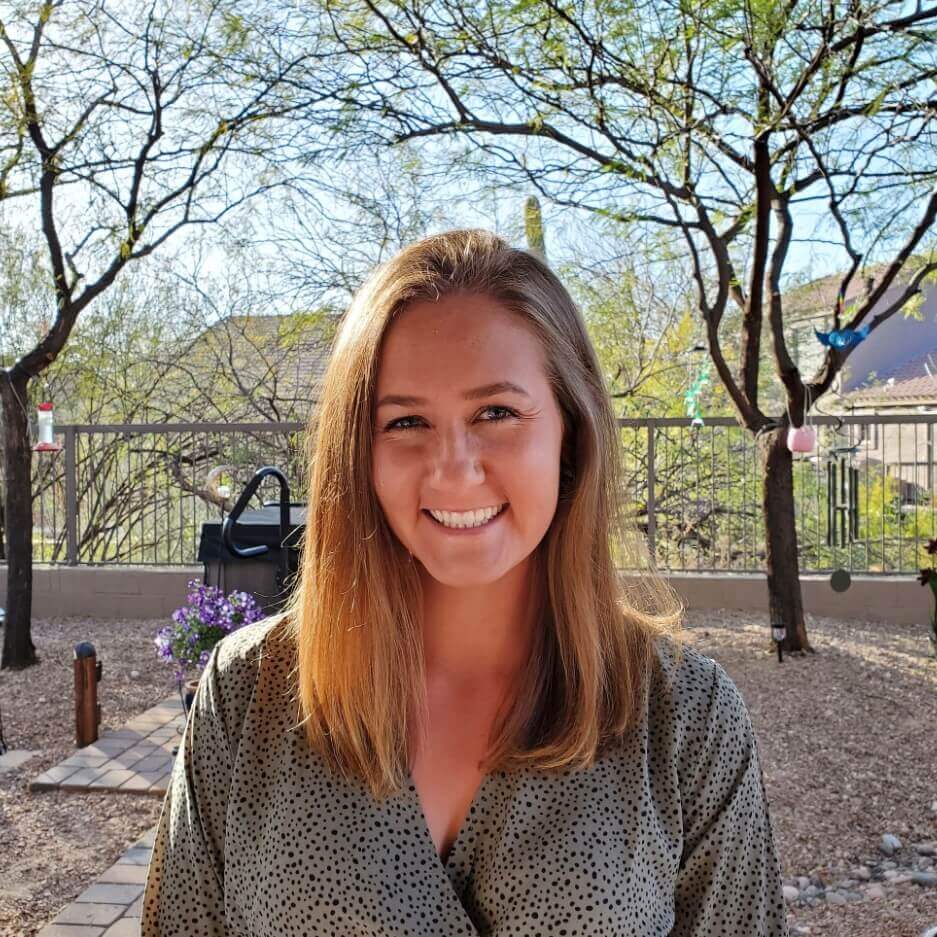 Nicole Mitich
Nicole Mitich and
Aug 03, 2022
Nicole Mitich is the content marketing manager @ Census. She's carried a love for reading and writing since childhood, but her particular focus is on streamlining technical communication through writing. She loves seeing (and helping) technical folks share their wisdom.

Nicole Mitich is the content marketing manager @ Census. She's carried a love for reading and writing since childhood, but her particular focus is on streamlining technical communication through writing. She loves seeing (and helping) technical folks share their wisdom.

Ah, the technical interview. YouTube has more than 100,000 videos for the interviewee, offering tips and tricks for acing the interview that assesses a data pro’s hard skills. But, based on the lack of cheat sheets for how to conduct these interviews, the hiring side must be pretty straightforward… Right?

In fact, because it’s so unclear, this was the topic of conversation for a recent episode of The Sequel Show. Census CEO and co-founder, Boris Jabes, talked with David Corea, Senior Analytics Manager at CoderPad, about why data leaders struggle to make sure technical interviews lead to good hires and what companies can do to fix them.

CoderPad offers a live coding platform to help gauge the technical abilities of job candidates in real-world scenarios (i.e. not by hand-writing code on a dry-erase board). According to David, CoderPad is largely driven by customer feedback – with interviewers saying, “I want to know what I’m doing right and what I’m doing wrong.” That way, interviewers can actually work on  improving the interview process instead of repeating their mistakes.

“The world is nowhere near as sophisticated as we think,” Boris said. “We’ve been hiring and interviewing and building the software industry for 40 years, and still, we don’t really even know if a question is a good question.” 🤔

So… What should the technical interview measure?

Years ago, software giants like Google and Microsoft famously asked job candidates to solve brain teasers, supposedly to test critical thinking skills. But eventually, companies realized that a person’s aptitude for riddles isn’t a good proxy for their ability to do a job.

“We need to know if the questions we ask are effective in assessing whether a candidate is up to snuff,” David said.

The technical interview should measure the hard skills the job requires, like writing SQL or JavaScript. To get a good sense of the candidate’s ability, interviewers should let them work with a familiar editor on unbiased problems that don’t require a deep knowledge of the company’s specific data.

The technical interview also presents the opportunity to find out if the candidate has the imagination and curiosity to put questions in context and learn the real goal.

“When someone asks an analyst a question, you don’t know if it’s urgent or if they’re just curious,” Boris said. “Or you might get a question and not realize it’s tied to a product decision about the online shopping cart that could shake the whole company. You have analysts who answer a question out of context without thinking about the repercussions.”

The technical interview should give the interviewer confidence in the candidate’s ability to solve the problems their resumé says they can solve. Traditionally, that means the interviewer poses a hypothetical problem and asks the interviewee to solve it, staring at them while they try to rack their brain for the correct answer.

“Someone will write up something with a whiteboard marker and then they go back and forth, chatting over a whiteboard,” David said. “But that doesn’t actually capture what day-to-day work looks like for a developer. We need to make it easy for an interviewer to genuinely assess how a person’s hard skills will look in day-to-day work, in a way that makes it fun for the person going through the interview.”

Writing code on a whiteboard feels foreign (read: stressful) to interviewees and it doesn’t give interviewers a very accurate picture of their abilities. CoderPad closes the gap by allowing the interviewer to pick the tool they want to test (e.g., SQL). The platform then presents a bias-free SQL challenge the candidate can tackle then and there.

If interviewers really want to give candidates a fair shot, we need to keep interview tests as domain-neutral as possible. Realize that you and your team have spent months or years immersed in this domain and these databases; you’ll never find an outside candidate who can jump in and match your proficiency right off the bat.

“I’m trying to see you at your best, not your worst,” Boris said. “If I can offer you the tools you’re comfortable with, you’re going to be more comfortable and better able to do your best work.”

While there’s no way to completely remove stress from the interview process (hello, there is a job on the line), companies can do a lot more to make the environment comfortable for candidates. Remember: Interviewing is a two-way street. 🛣️

“In every interview, there’s the candidate and someone who could potentially be a colleague,” David said. “The candidate is assessing, ‘Would I want to work with these people?’”

At Census, candidates for engineering roles end the interview process working with two of our full-time employees in a half-day hackathon. It’s a time investment, Boris said, but it gives us the sharpest picture of how a candidate could actually perform with our team if they get the job.

(Bonus: The candidate gets a sharper image of whether they would enjoy working here. Win-win. 😊)

Looking for ways to improve technical interviews is like any honest scientific pursuit. When you first start exploring questions, you don’t know if they’ll lead nowhere or if they’ll give you actionable insight.

After years of asking the same interview questions, companies should be able to start benchmarking. I mean, if you can’t uncover a job performance trend related to the way candidates answer a routine question, you probably want to think about recalibrating the question or scrapping it altogether.

“The sad reality of companies is that as they grow, they start building rules and systems to allow for the average person to perform well rather than for the superstar to perform well,” Boris said. “You want to know if a question people succeed at is actually an indicator of future performance. Because the ultimate metric is: Are they a successful member of our team?”

How can you measure impact?

Every company in the world would love to measure what Boris calls the “super KPI” – otherwise known as the rate of learning.

“It’s almost like Evolution 101,” he said. “Learning is better than moving, because one implies the other, theoretically. How can we build a KPI for the rate of learning in an organization?”

Whether the goal is improving interview processes or business outcomes, David said, a focus on learning requires a collaborative effort to experiment and iterate on a macro level. Some of those experiments will yield actionable insights; some won’t. 🤷‍♀️

“If every insight you derive is actionable, you’re probably not trying hard enough,” Boris quipped. “If every swing is a hit, you’re not taking enough swings.”

When you’re evaluating improvements you can make to your technical interview process, some tweaks will be a home run, and some will teach you what not to do, but both are valuable to the interview process.

At the end of the day, improving technical interviews helps everybody. Companies can be more confident their hires can get the job done, and candidates have a more positive experience and enter the company on a high note.

Want to learn more? You can catch the full conversation between Boris and David below, or on your favorite streaming platforms. 🎧

Then head on over to The Operational Analytics Club to join the conversation around this and many other data best practices. ✨

How to collaborate in the modern data stack world 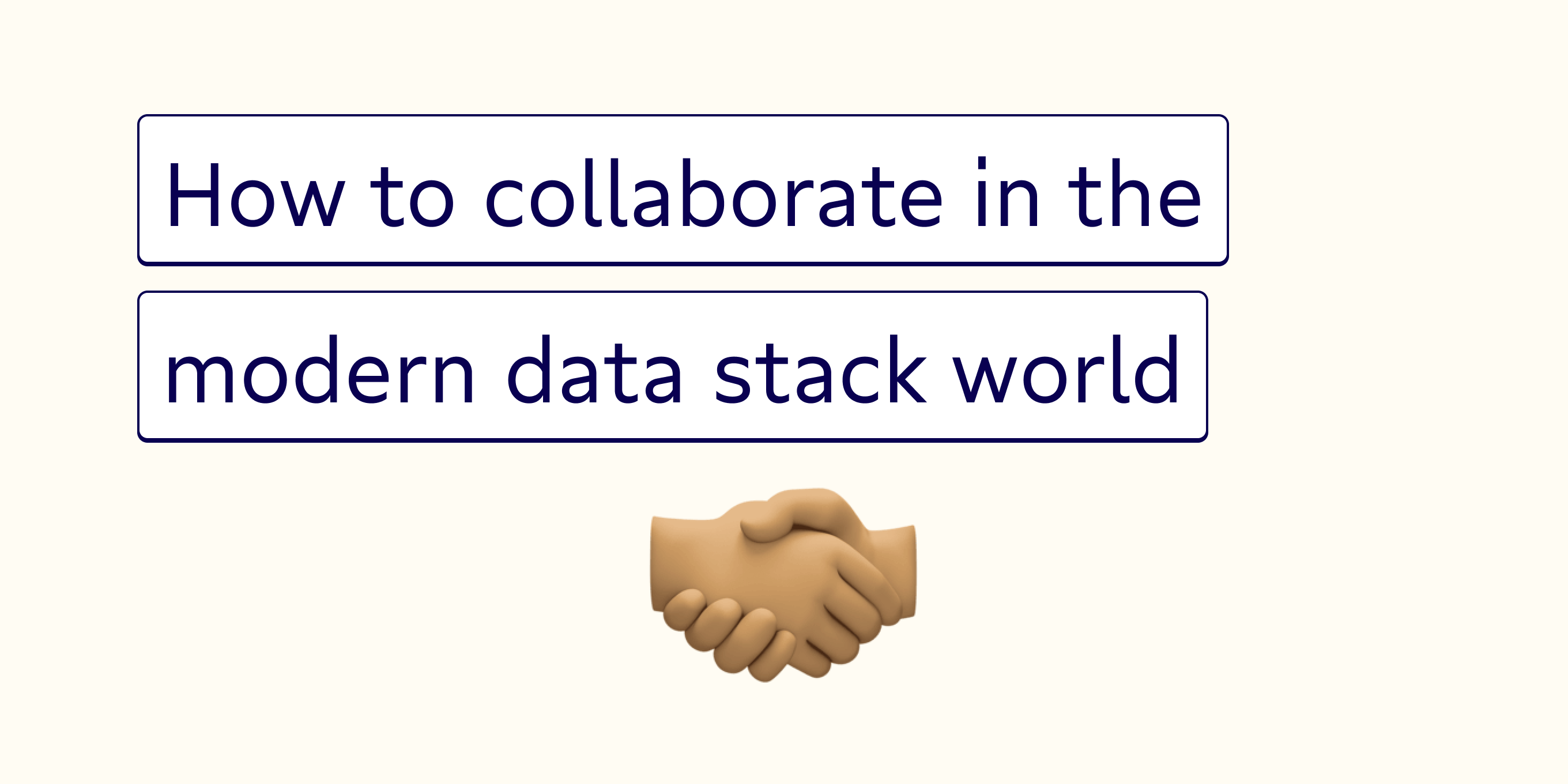 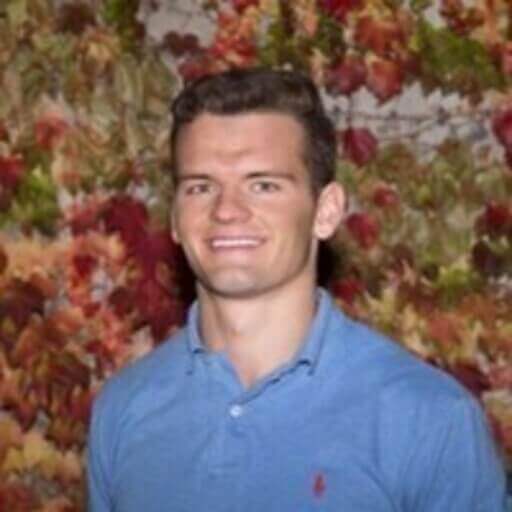 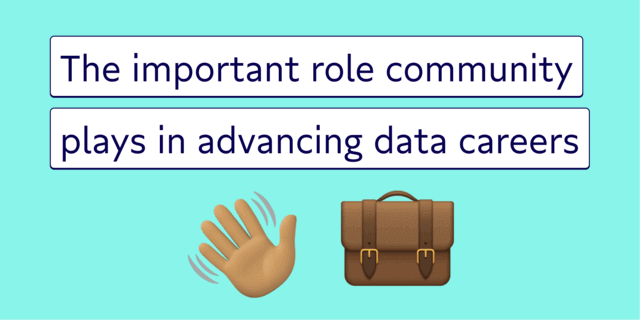 It's no secret we believe community is key to a successful data career. Which is why we were so excited to have Jessica Cherny, co-founder of Data Angels, appear on The Sequel Show. 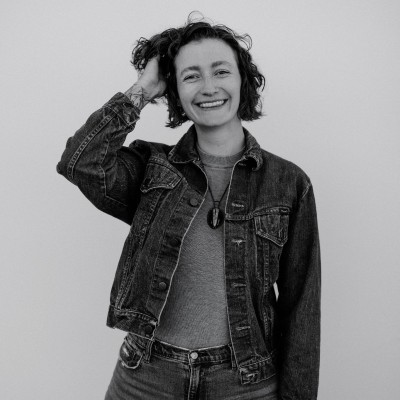 Putting it into context: Answering important data questions that aren't being asked 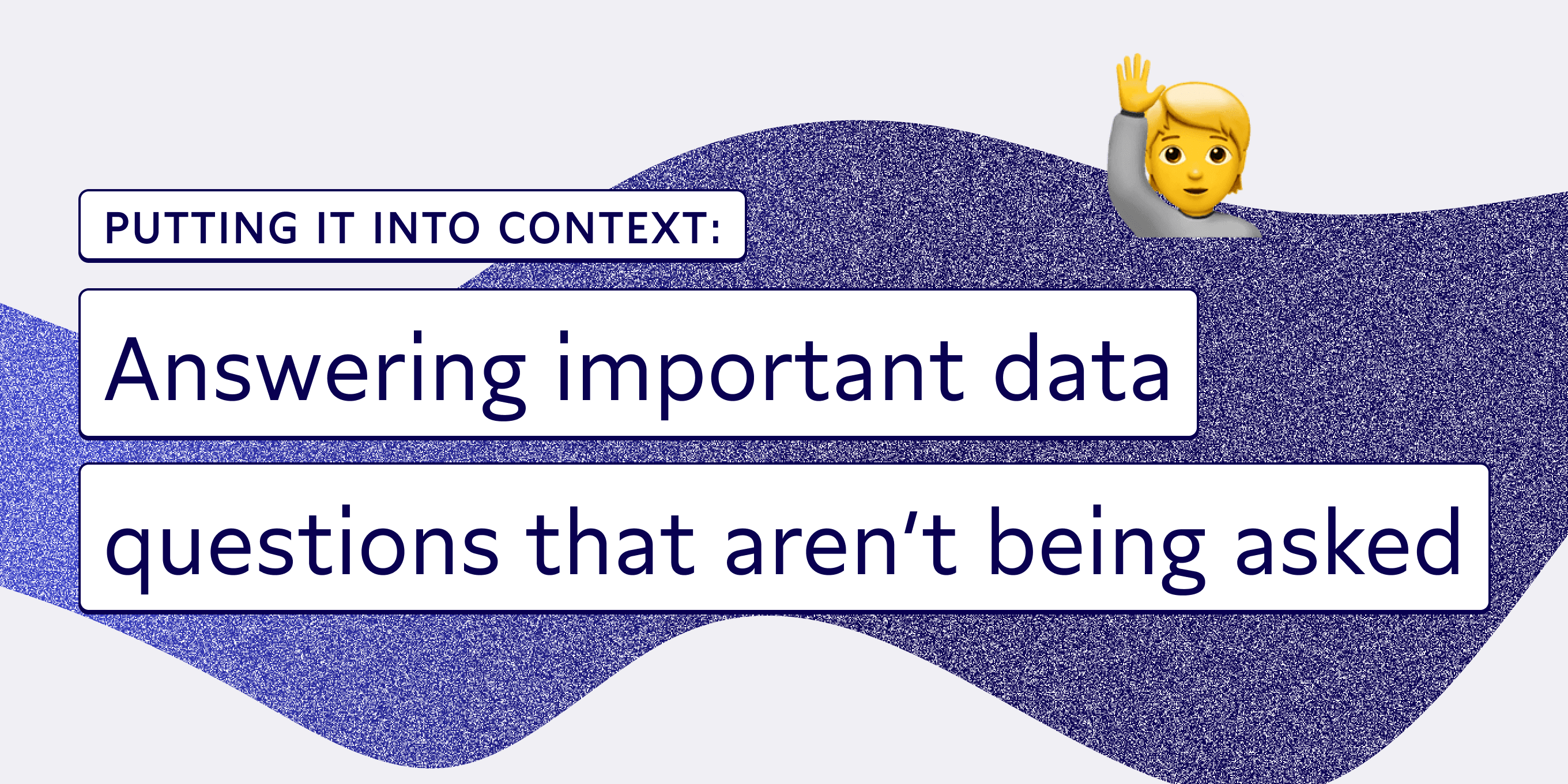 Nicole Mitich
Nicole Mitich and
Jun 03, 2022
Related integrations
No items found.
Get the best data & ops content (not just our post!) delivered straight to your inbox